Mike is a versatile musician with many years experience as a freelance drummer. Now based in Oundle (Northamptonshire / Cambridgeshire border)

High proficiency in all major styles of drumming has led him to perform an extensive range of live work throughout the UK, from small intimate nightclubs to large major Arenas. Including Theatre and Cruise Ships, from the weird to the wonderful.

Mike has been fortunate to work and tour with many great musicians and he has played a whole variety of musical styles in a wide variety of bands.

Everything from a small Jazz trio to Big Band, from Country to Rock, from Ballroom Latin to the Blues. Theatre shows and much more.

His career has also involved much studio work, being recorded on disc, TV film and radio.

Over the years he has enjoyed much worldwide travel working for P&O and Swan Hellenic Cruises as well as many tours of Europe and the Middle East. 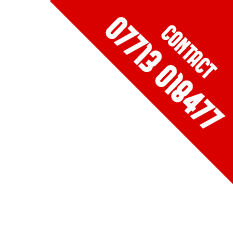